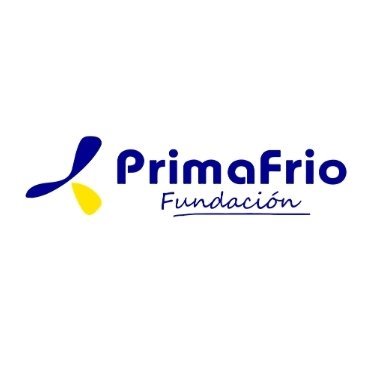 Fundación Primafrio is a non-profit organization that is born under the umbrella of the Primafrio Group, which considers the promotion of sport among its purposes.

With this agreement, Fundación Primafrio strengthens its presence in the Basque Country, where Grupo Primafrío has a logistics base in Alava.

Primafrio Foundation and Peña Vitoriana Tennis Club (organizer of the tournament) have signed an agreement whereby the nonprofit will collaborate in the international tournament “Open Arab in Women” that will take place in Vitoria-Gasteiz between July 12 and 18, 2021.

In this way, Fundación Primafrio confirms its commitment to sustainable sport and its values, this time and for the first time in the case of tennis, beyond the borders of the Region of Murcia. Values such as teamwork, effort, constancy, commitment, non-discrimination and respect, all of which are intrinsic to the Primafrio Group and essential in an activity that forms part of its identity.

A collaboration with which the Foundation also strengthens its presence in the Basque Country, where Grupo Primafrio has a logistic base in Álava and has developed initiatives related to the promotion of sport, such as its participation in the two editions of the Gasteiz Sport Business.

During the signing ceremony, the President of the Primafrio Foundation, Juan Conesa, said that “whenever it is in our hand we will support sport”, and added that “it is very satisfying to be able to collaborate with projects that continue to promote sport and to put the role of women in value”. For his part, the manager of the Peña vitoriana Tennis Club, Alejandro Botella, thanked the company for its support and said that “La Peña vitoriana Tennis Club is situated as one of the leading clubs of the Alavés, Basque, Spanish and international tennis, And having the support of the Primafrio Foundation is a great incentive for us to continue to promote this magnificent sport.”

With the signing of this agreement, Fundación Primafrio will be present in the tournament giving visibility to its values through the direct naming of the parallel activities of the event and having presence in it in different supports.

The Primafrio Foundation is a non-profit organization, which is born under the umbrella of the Primafrio Group with the aim of providing answers, through innovative proposals, to the social, economic and environmental challenges of the Society.